A truly interesting trip to South Korea! I was fortunate enough to visit a number of animal shelters over a week throughout the country. The obvious difference from situations I have encountered before is the nature of accommodation (small) and the size of the dogs (small!). Lap dogs are favoured by pet owners and consequently, these make up the majority of the unwanted population in shelters when they are lost, abandoned or can no longer be kept. There were a large number of poodles, Yorkies, Maltese – many of the tiny ‘tea-cup’ variety which of course would be ‘snapped-up’ very quickly in a UK shelter. Medium sized purebred dogs (beagles, spaniels etc) also featured as did the distinctive golden/white pointed eared Korean dog which was present at all of the shelters I visited.

Cats are not popular as pets in South Korea as they are generally considered un-lucky and treated with suspicion, however, they were also been cared for at the shelters as were a small number of ‘small furries’ such as rabbits, guinea pigs and hamsters. Adoptions (and fostering) takes place with much of the initial contact being made the websites which the shelters maintain.

It was a delight to meet many dedicated individuals, staff and volunteers who are striving to make improvements in shelters, animal adoptions and education and I am looking forward to returning one day to see the improvements both in animal welfare and local education. 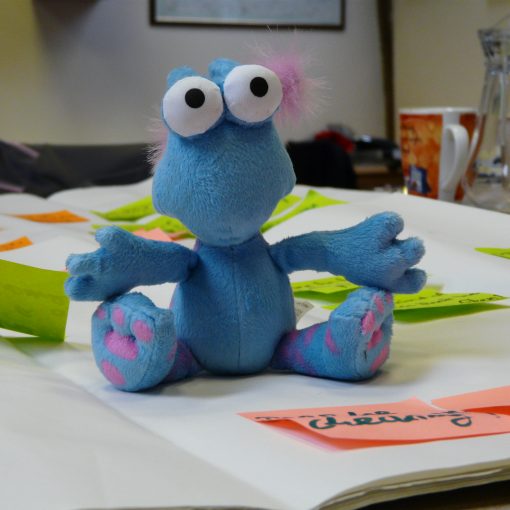 Imagine that you run a rescue centre and one day, you found a little creature in a box that had been dumped […] 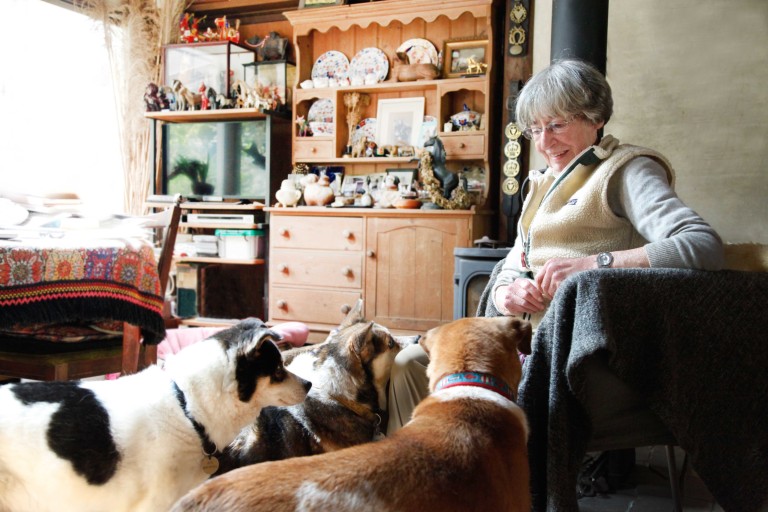 Having met Elizabeth Oliver of ARK (Animal Refuge Kansai) at ICAWC conference some time ago, I took the opportunity to visit her […] 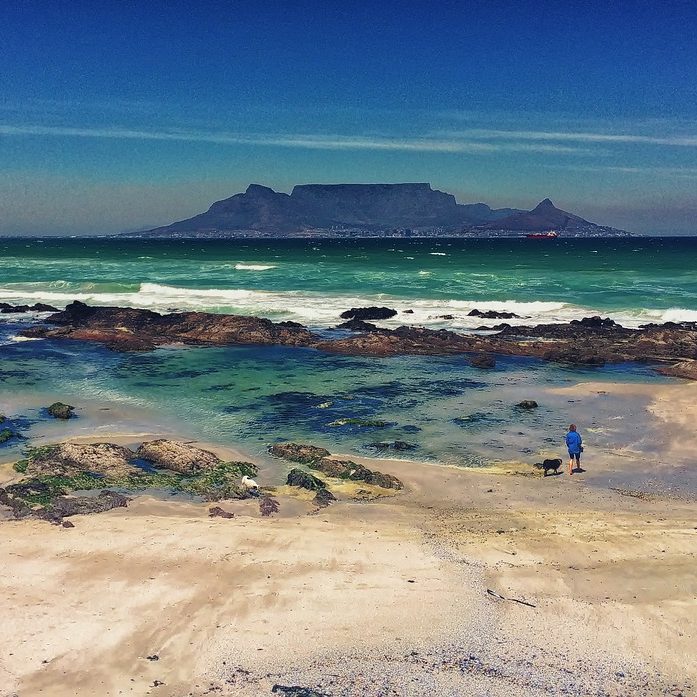 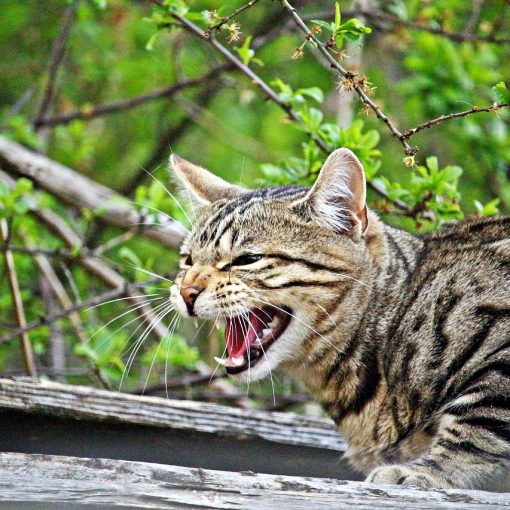